Blockchain, which is a distributed, public ledger of all cryptocurrency transactions, consists of blocks – a constantly growing list of most recent, completed transactions which are recorded and added in a chronological order. Blockchain has brought a whole new revolution of digital currency and transaction system where every single transaction, agreement and process would have their own digital signature. Let’s look at its impact on the Ecommerce Industry!

Pre-packed Business Process Integration – Why it is Important?

If a company decides to automate the data flow process between two applications, they would rather choose a solution which is already pre-packed with Endpoints for these two Applications to be integrated such that the data can flow seamlessly. The organization would simply provide the credentials of their applications and define which endpoints they would want to integrate and the solution that would sync the data between the two apps. 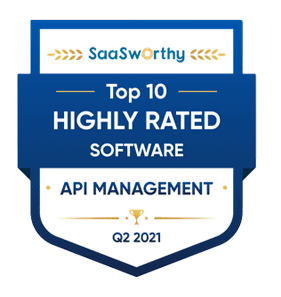 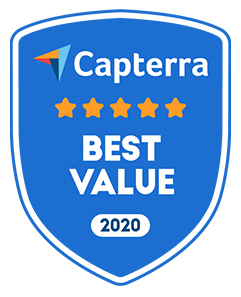