SAP Business One on HANA now available in Amazon AWS

There was a growing demand already to opt in the option of SAP Business One on HANA available in Amazon AWS. Supporting B1H in virtualization environment is nothing new and SAP already made it available in VMWare and VSphere where SAP B1 can be used in Full Scale Production Environment. Now SAP just officially added AWS in the list. SAP Business One on HANA now available in Amazon AWS on public Infrastructure-as-a-service (IaaS) platform.

As we know there are several pricing plan and options available in AWS. SAP and Amazon join hand and offering productive B1H in 2 major EC2 instance types of AWS. The EC2 plans are as below:

For Non-Production usage of SAP Business One Test/Replica Company Databases, below EC2 Plans are also available which are cost effective:

Specification of the Instance

C3 instances are the latest generation of compute-optimized instances, providing customers with the highest performing processors and the lowest price/compute performance.

R3 instances are optimized for memory-intensive applications and have the lowest cost per GiB of RAM.

For Production usage of SAP Business One on HANA in AWS Instances, below are the recommended no. of concurrent users for each EC2 Plan:

AWS Instances will just be empty virtual machine, so you need to follow step by step guide to install SAP B1 HANA and B1H manually as it is in Physical Servers. To lower the monthly bill from AWS, you are recommended to terminate the instance if they are not in use, such as after office hours in workdays, during the weekend and holidays. 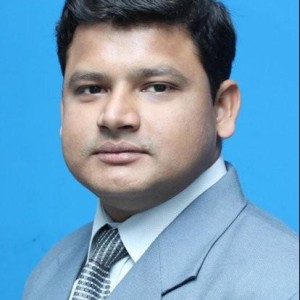 Subhajit is a Business Development Professional with ability in managing Customer Accounts and Channel Business. His specific interest is in the areas of Retail Industry and eCommerce, Multichannel eRetail and ERP Systems.

Try the APPSeCONNECT Integration Platform for 30 Days or request a free demo.
On Key

Explore how to design robust integrations within minutes with a low-code iPaaS and leverage the power of seamless business process automation. Watch Webinar Now

SAP’s annual event, SAP TechEd 2022 makes a return this year as both an online and in-person event. Get a look into what’s in store for the event! 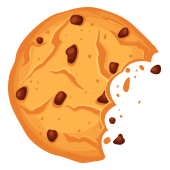