Upgrade SAP Business One ERP for a Better Query Generator

SAP Business One Query Generator helps the user to develop SQL Queries on the fly very easily. Then the result/output of the queries can be analyzed and used for business within the SAP Business One itself. You have two major options to generate a query as follows as you know –

It is obvious that the second case allows you to develop complex queries or it may be easy if you are comfortable with SSMS already, and you are well aware of the SAP Business One company database tables beforehand.

But in the 2nd case, there is a catch that you may create any complex query and that may be giving you the right result in the SSMS, but it may not be behaving properly in Query Generator’s output. It happens especially in the case of union operation in the query in SAP Business One versions of 8.x family or earlier.

The tables used in the following example are as follows-

In the 1st part of the UNION[code]

In the 2nd part of the UNION[code]

Note – In the above query, you may need to adjust the WHERE clause arguments as per your environment to test it. Or it may not be required at all for a small number of records in the database.

Once you copy-paste and run the above-said query, the result/output in the Query Generator will look like as follows – 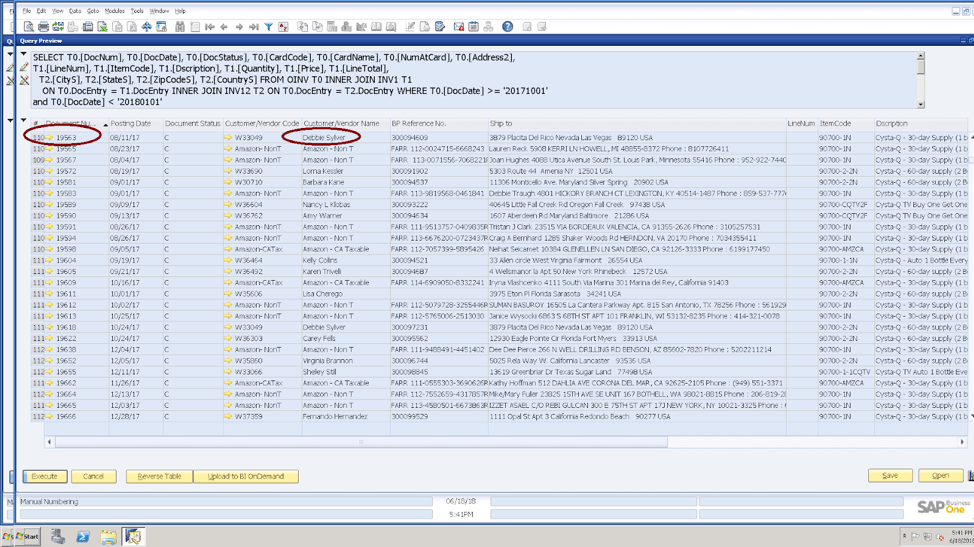 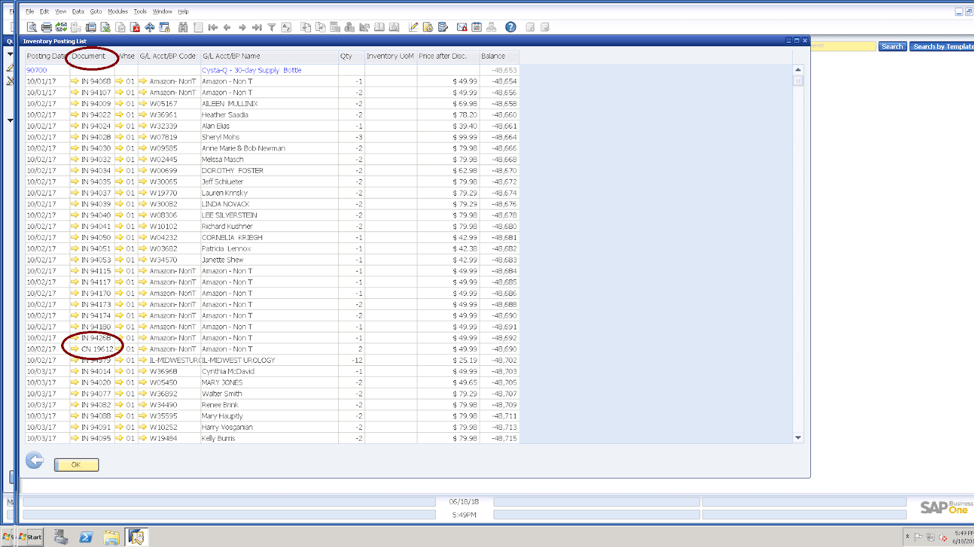 AR Invoice with the same number of the credit memo: 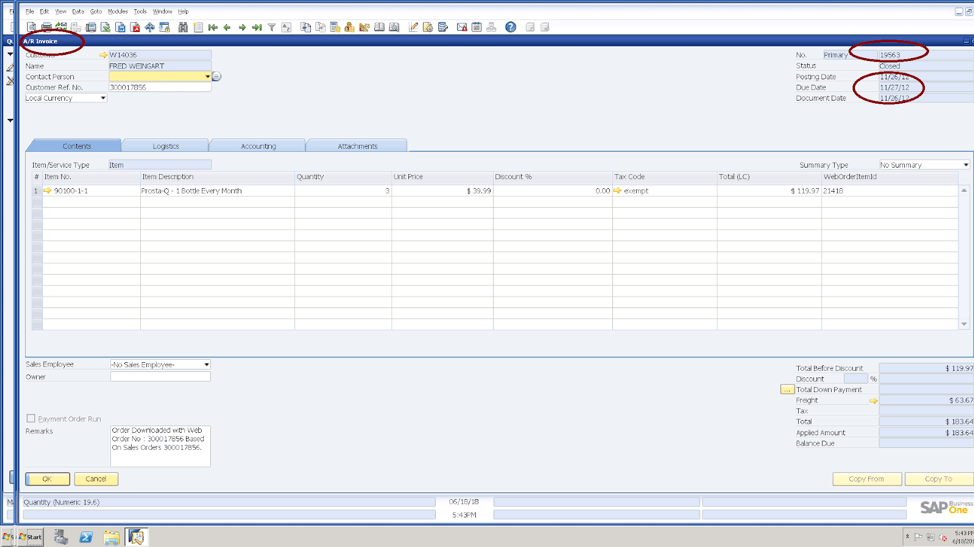 Now, if you reverse the sides of the UNION clause, means, if you keep the credit-note part above and the invoice part below then all the rows will take you to the credit-notes irrespective of their actual document type.

Now, you can easily integrate your SAP Business One ERP with Ecommerce store, Marketplace, CRM, Shipping and POS Systems to automate the business process! 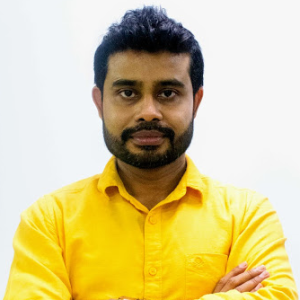