Magento Go Gets Plugged off | Magento Go is being Shut Down

Magento Go gets Plugged Off

Waves of changes have come since eBay’s takeover on Magento. We have seen co-founders leaving, changes in marketing strategies and even jobs layoffs. But the news : Magento Go is going….. is a bolt from the blue.  Magento is shutting down its online store platform made for catering small businesses. To ease the shock for existing customers they are switching off on February 1, 2015. So the Holiday shopping Season of 2014 will go unhampered. But I assume after hearing this news everyone would start gearing up for migrations as soon as possible.

Australian ecommerce company Bigcommerce has partnered with Magento to develop a migration program to facilitate the Magento Go customers with an option to shift to Bigcommerce free of cost. Bigcommerce is well accustomed to migration processes as it as previously undergone a migration process of 6000 stores from ProStore (another SAAS based ecommerce platform by ebay which as well is getting shutdown in February 1st, 2015). Much to the relief of the existing customers , Magento is also committing a same level of customer service as they would come to expect.

As per Magento, their decision of shutting down the Go platform is due to their realignment and decision to focus their resources on its core products – Magento Community and Enterprise.

So as one member of the SAAS based ecommerce platforms family steps down, overlooked by many a SAAS based version of the Prestashop – Prestabox has come out. Though short on customer base being a new platform, it can be relied upon as it shares the same architecture of Prestashop.

Feel Free to have a look at Prestabox’s features.

What Happened at Meet Magento New York 2019 – The Ultimate Recap

Why should you attend Meet Magento NYC 2019?

How to Easily Create Sitemap in Magento – Step by Step Guide 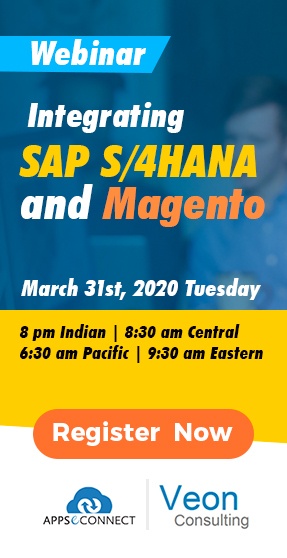