Advantages and Disadvantages: Service Layer for SAP Business One Integration

SAP Business One users now get more flexibility with the new Service Layer architecture because it exposes more objects, fields and operations & can also respond quicker to SAP Business One developments. It became simpler to release a new object.

Previously SAP Business One was dependent on Microsoft SQL for data management. But now SAP introduced HANA. Which is its own database & allowed SAP to offer customers a REST-based API called Service Layer. It enables them to connect applications and software directly to SAP Business One’s data and services.

The execution of operations such as data Retrieve, Data Add & Data Update processes in any module can easily be performed with Get, Post & Patch service.

Also, if any SAP Business One user wants to create any user-defined table they can easily create & access it through service layer API. Only they have to put a prefix before the table name as “U_”. They don’t need to create any separate object base for the UDT’s. The same process goes for the user-defined fields as well.

The entire documentation support is also available in the service layer URL as well. 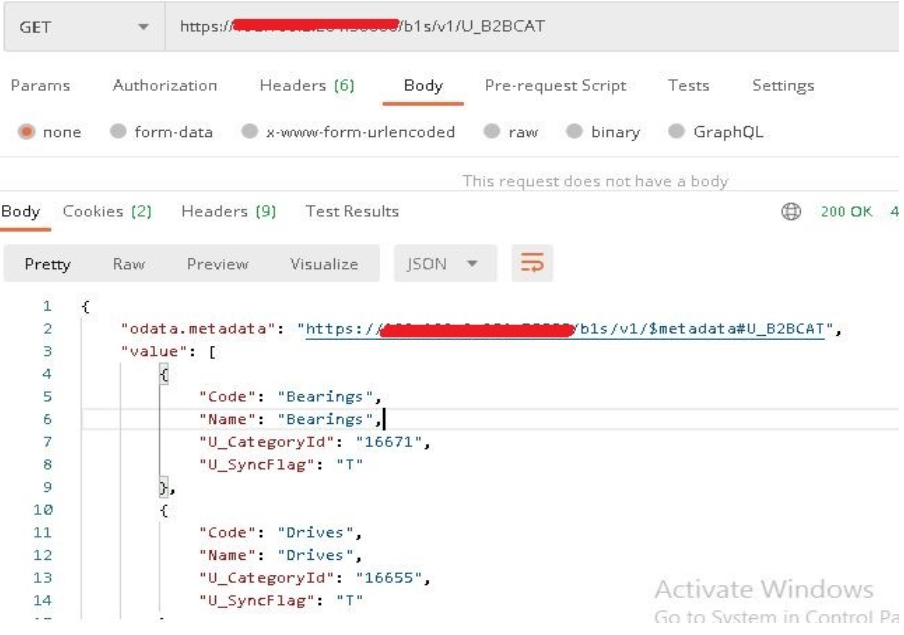 As the entire process is dependent on REST API so Internet connectivity is the biggest point. In any segment, data loss can happen if Internet Bandwidth gets down.

For each process in the service layer as the API calling is dependent, hence the default proxy time out cannot be sufficient all the time. Always session timeout setting for SLD needs to be increased and restart the SLD service is necessary during configuration. 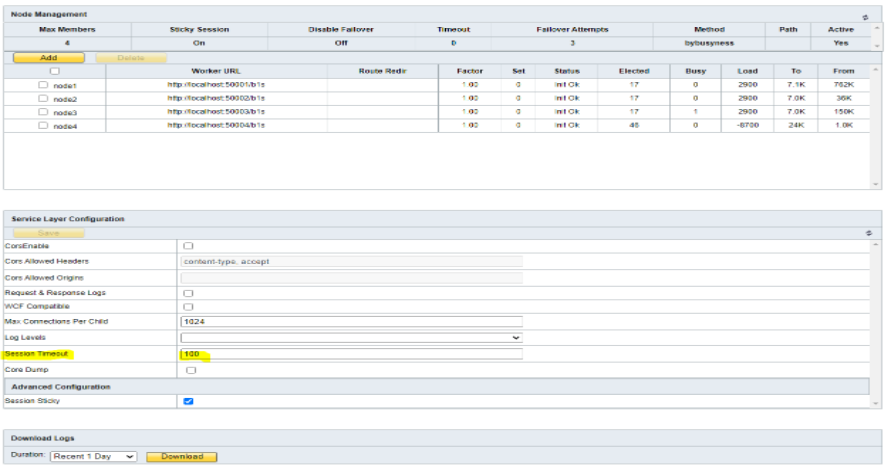 That needs to be 500 minimum if the user wants to communicate with SAP Business One using GET, PATCH, POST mechanisms.

In SAP DI server architecture using SQL, multiple tables can be joined, and user can write their own query to pull data from SAP Business One as per their requirement. By using the single database call the user can get multiple data from multiple modules in a runtime.

But in SAP Service Layer as there are separate APIs that exist for each and every module so the user can not join them in a single API pull request. The user needs to do multiple API calls to get multi-data from multi-source.

If the user wants to get data using custom queries, then the query needs to be written first & store in the Queries segment. Then via API call, it can be executed.

In a single API call, SAP SL provides by default 20 data packets. Though it can be modified, the processing time gets increases once the packet size gets modified.

If you want to explore custom integration of SAP ERP/Business One and other business applications with the help of smart, pre-built connectors, contact us. 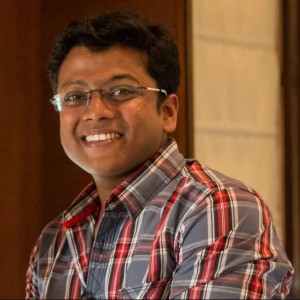 Account Manager at INSYNC with the experience of handling more than 100 customers across the globe. Technology enthusiast, Project Planner, Team Manager, Problem solver. Apart from that, he's a musician, guitarist and aspiring song & poem writer.
On Key

How to Sync Inventory between SAP ECC and Amazon

Highlights from the Partnerforce Live Webinars 2021 which features the latest industry updates and product news for Salesforce Partners, Resellers, and ISVs.

Sizing Tool for SAP Business One – Checking Eligibility to Use

SAP recently introduced the Sizing Tool for SAP Business One which can determine whether the solution is fit for a business or not. Here’s all about it! 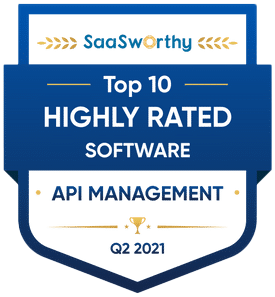