Shopify plans get an update!

Shopify plans get an update!

Shopify plans just got an update. The plan names have been changed a bit so that people can relate to them more.

The lite plan is still there but is not shown in the pricing panel anymore as it is not a full-fledged ecommerce store offering.

The price of all the plans remain the same except for Ultimate plan which was previously 179 USD per month and now its 299 USD per month. Shopify Plus costs haven’t undergone any change. The price change will not affect the existing customers. They can continue paying the amount they signed up with unless they intend to change/upgrade plan.

In case you have a back-office ERP system like SAP Business One or Dynamics NAV and in a need to connect it with your Shopify store, we have a ready solution for you.

What is Shopify Pay and Why is it Important?

How JM Villegas is Saving Time with APPSeCONNECT? 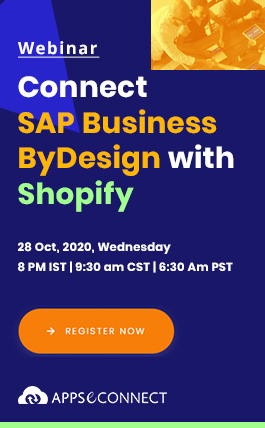